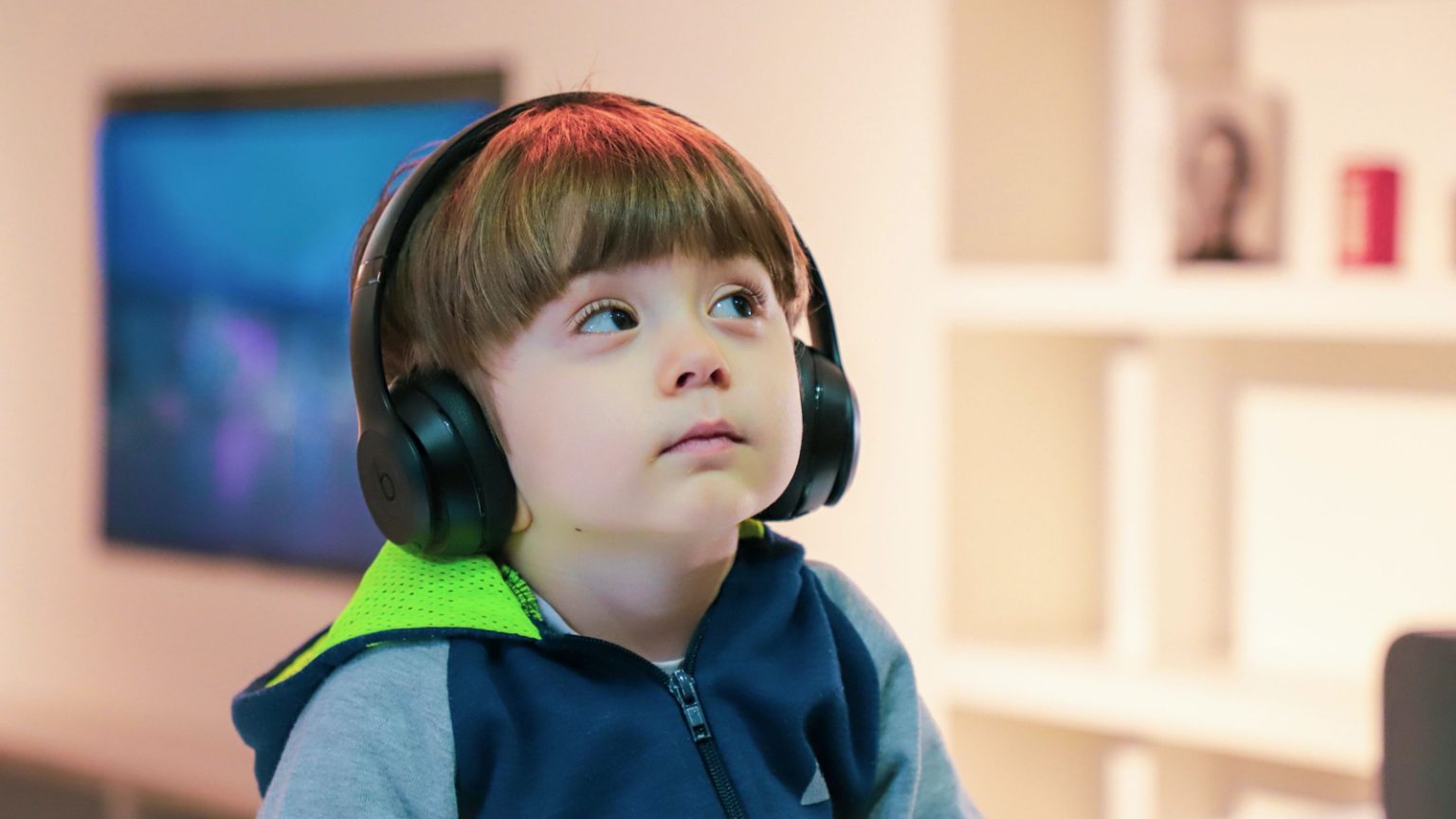 How to Incorporate Audio Stories Instead of Shows/Movies

While there, I spoke with thousands of concerned parents and grandparents. They are concerned because they see how addicted their young children and grandchildren are to screens…. and they feel helpless about it.

This short article offers a fun and powerful alternative to replace (or phase out) screens!

For my wife and I, we made a decision early on for our son Sauryn, that he would only get 30 minutes of ‘show time’ per week. He is now 6 years old and the majority of his ‘entertainment media’ has come through books and audio stories.

He was actually the one who introduced us to the wonderful world of audio stories, which was what inspired us to build Majik Kids.

Here’s how we use Audio Stories instead of Movies & Shows:

1. We get out an activity for him to do while he listens.
2. We then turn on the story for him, once he’s in front of the activity.

3. He will literally listen, play or build for HOURS if we let him.

What we’ve noticed with audio stories too, is that he doesn’t have the addictive, emotional withdrawal symptoms that we have seen happen when he has shows or movies.

Instead of being a little consumer, taking in whatever the flashing screen throws at him — he is an empowered creator — expanding his imagination, building worlds and creating with his hands.

As parents, we truly believe that kids need stories.

It is how they discover, make sense of and learn about the world around them.

What we have observed is, “show time” turns our sweet, creative kid into an emotional (not breathing) zombie. Whereas, the right audio stories stoke his imagination, bring him to life and put him into a creative space.
For all you parents & grandparents who feel guilty for all the time your child spends on a screen, I invite you to try audio stories out as a magical alternative.

Just put out an activity, turn on a Majik Kids story and watch as their imagination comes to life. Bonus point is to sit down and do some of our incredible Activities with your kids after you’re done listening to a story.

I invite you to try it out for a week. Replace ‘show time’ with ‘audio time.’

My guess is, you’ll be pleasantly surprised (and possibly converted). Let us know though. We’d love to hear from you!

How to Incorporate Audio Stories Instead of Shows/Movies

I spent the summer selling Majik Kids books at the Salt Spring Island market.  While there, I spoke with thousands of concerned parents and grandparents.

In my last post about “Creative Solutions for Too Much Screen Time,” I shared my horror for the stat I read in the middle fo

A Creative Solution for Too Much Screen Time

Hi Parents! I wanted to talk about something that I think every single parent thinks about every single day… Your kids using screens… I was

“I’m so grateful seeing my kids’ eyes glow as they cultivate their imaginations listening to these high-quality stories.” 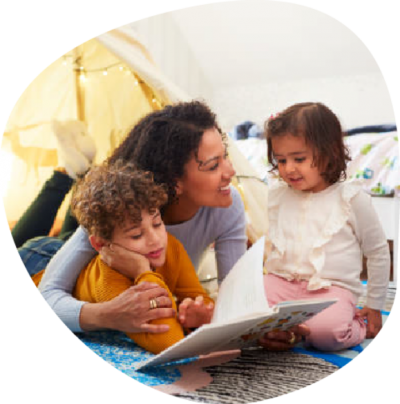 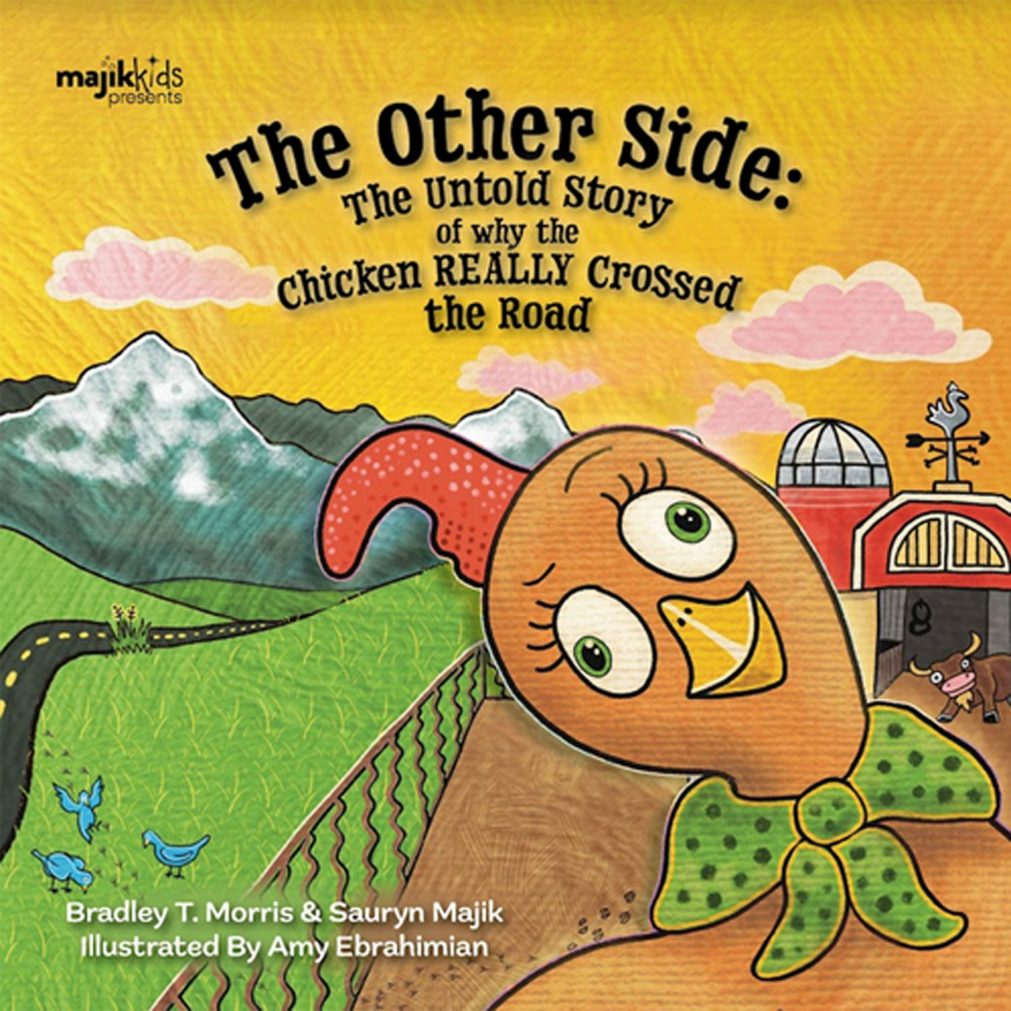 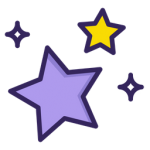 We have all heard the age-old question, “Why did the chicken cross the road?” But have you ever wondered what drew that curious chicken to the other side? Well, our team wanted to know the truth behind the chicken, and so we set out to find the answers to the questions most of us have been wondering our entire lives.

Why did the chicken really cross the road?

Get FREE Audio Stories & Imagination Meditations every Saturday AM!

We love privacy. Your information will not be sold, bartered, traded or given away.

We’re not on social media (cause we’re not old enough yet). But we’d love it if you’d share Majik Kids on yours!

Be a Majik Artist